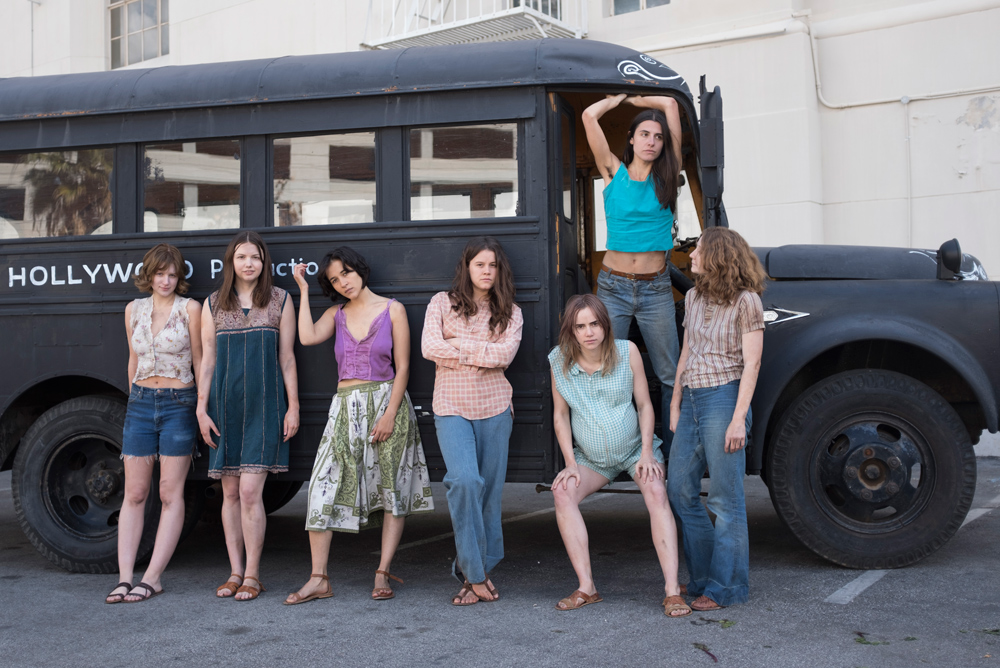 Tarantino: Revenge and the Manson Family 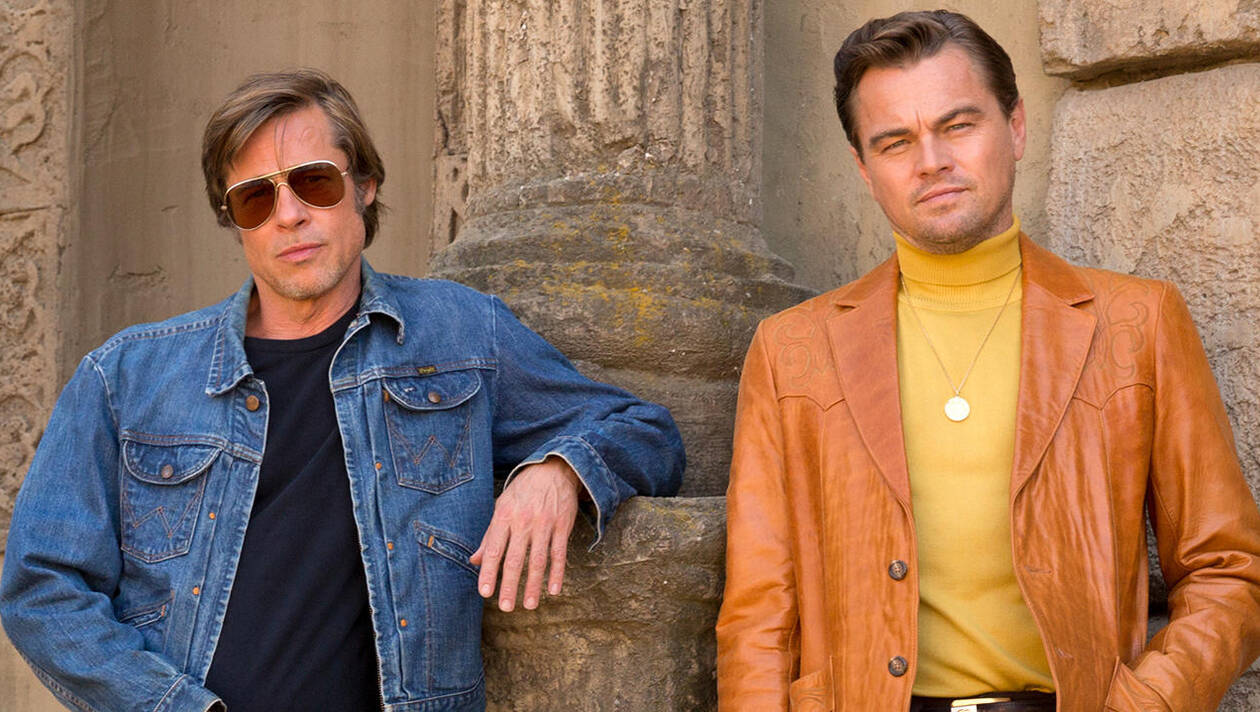 I made it out to see the latest Quentin Tarantino film, ‘Once Upon A Time…in Hollywood‘. Like so much of his work the film is a cathartic revenge fantasy.

What’s interesting about the film is that the justification for the revenge violence is not something that happens in the film. Instead what makes violence feel cathartic is something we as an audience know about the events the story is based on. We go into the film knowing that the ‘hippies’ are members of the Manson Family. We know that in real life they gruesomely murdered innocent people including Sharon Tate.

In the film Tarantino builds up to the crimes but ultimately changes the story sending the hippies to the wrong house only to meet the hero played by Brad Pitt. In the film, what is presented are three very young kids who surprise Pitt in his friend’s home. They are armed, clearly stoned and we know their intention is violence. But they don’t initiate anything.

Pitt’s response is not only to un-arm the intruders but to kill them. Pitt is a stunt double and Tarantino underscores his physical ability, going as far as stating that he could beat up Bruce Lee. Given his control in a fight situation, I think we have to ask, why does he kill the intruders? Why not just disarm?

As an audience member I know what the real Manson kids did. It’s cathartic to see them pay for their crimes. But, in this fantasy world those kids never get to Sharon Tates home. The director has explicitly decided to change the story. So we can’t know if the kids would have gone through with murder in this universe.

Like everyone else in the theater, I was cheering on the hero. That should give us pause. It says something important about how much of an impact culture (or the stories we hear) has on our perception of reality.

Charlie Says : The Story of the Girls 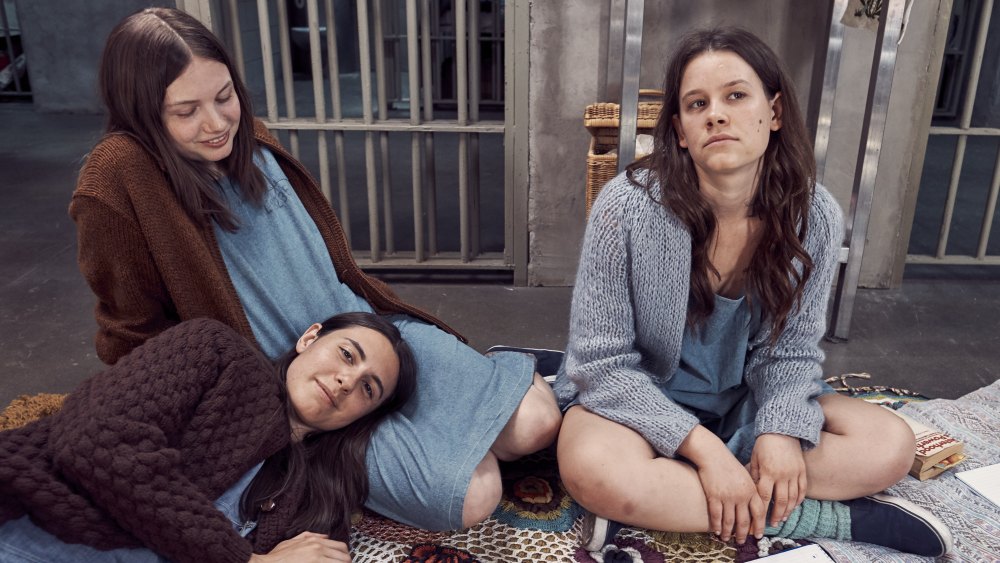 Building on this idea of the relationship between culture and perception is Mary Harron‘s film ‘Charlie Says‘. The story is based on the lives of the women who participated in the Manson murders. The movie avoids gore and instead asks how a group of ‘good girls’ could do something so vile.

There is this wonderfully uncomfortable tension throughout the film between the girls’ crime and their hippie love personalities. The director never wavers from the narrative that these girls are good people and that they willfully participated in a gruesome murder.

Much of the blame for the crime is put on the isolationist group-think culture of the Manson cult. In the beginning we watch as the community normalizes free-love and drugs for it’s members. Isolated from the rest of the world they start to explain the ills of society through a dooms-day conspiracy – like sex and drugs these beliefs are normalized. Through the conspiracy they identify an enemy (the rich, other ethnic groups). Soon they see themselves as warriors destined to save the group (and the world) by attacking their enemies.

Ultimately the women are convicted and have to face the empty nature of their horrific acts.

Unlike Tarantino’s films where good and evil are portrayed as fixed and binary, Harron’s movie forces the viewer to think about these concepts in more complicated terms.

Far from a nihilistic film, it concludes that certain acts do constitute evil – no matter the intention. In this way it highlights how this idea of ‘intention’ can corrupt our understanding of good and evil. Watching the lives of these girls as they build up to the murder, the director makes the case that intention and perspective are linked. We believe our intentions our good because they will benefit us and our community.

In the same way perception influences how we perceive threat. Right now we have a problem in the society where people are responding with violence to a imagined threat by ‘outsider’ groups. Like our response to Tarantino’s hippies, that fear and resentment is not always based on actual events. It’s often based on some outside information that may or may not be true or relevant to the situation.

Both ‘Charlie Says’ and ‘Once Upon a Time… in Hollywood’ make a case for the importance of challenging our perspectives.